The blockchain is now a reference system.

More than ten years after its birth, it is considered a platform for innovation and a way of doing that allows to give answers and opportunities to many companies and organizations as well as consumers and ordinary citizens.

But what is meant by “blockchain”? It is not easy to fully understand its details and operation. There is a sort of mistery around this word, like around its inventor, hidden under the pseudonym of Satoshi Nakamoto. Twenty years later, (the paper that launched the technology was published in 2009), his identity still remains a mystery. And as hypotheses, research and study to reveal the name proliferate, Blockchain has become a reality.

The blockchain can be defined as a shared and unchangeable structure, used for sharing cryptocurrency or information in general. It can be imagined as a sort of log of a bank that contains the traceability of all exchanges between different users or rather between the components of a network. But this register is shared, each component holds an updated copy and its security and privacy are guaranteed by encryption. The content of this log once written can no longer be deleted and remains unchanged. As a result, all exchanges and transactions made within it are recorded and can be reconstructed backwards. For some years now blockchain technology represents a figure of modernity and has ended up interfering even with some economic systems. The food sector is an example of this. Globalization has significantly transformed the food chain sector, making it a complex context. Inside it, sharing information is crucial. 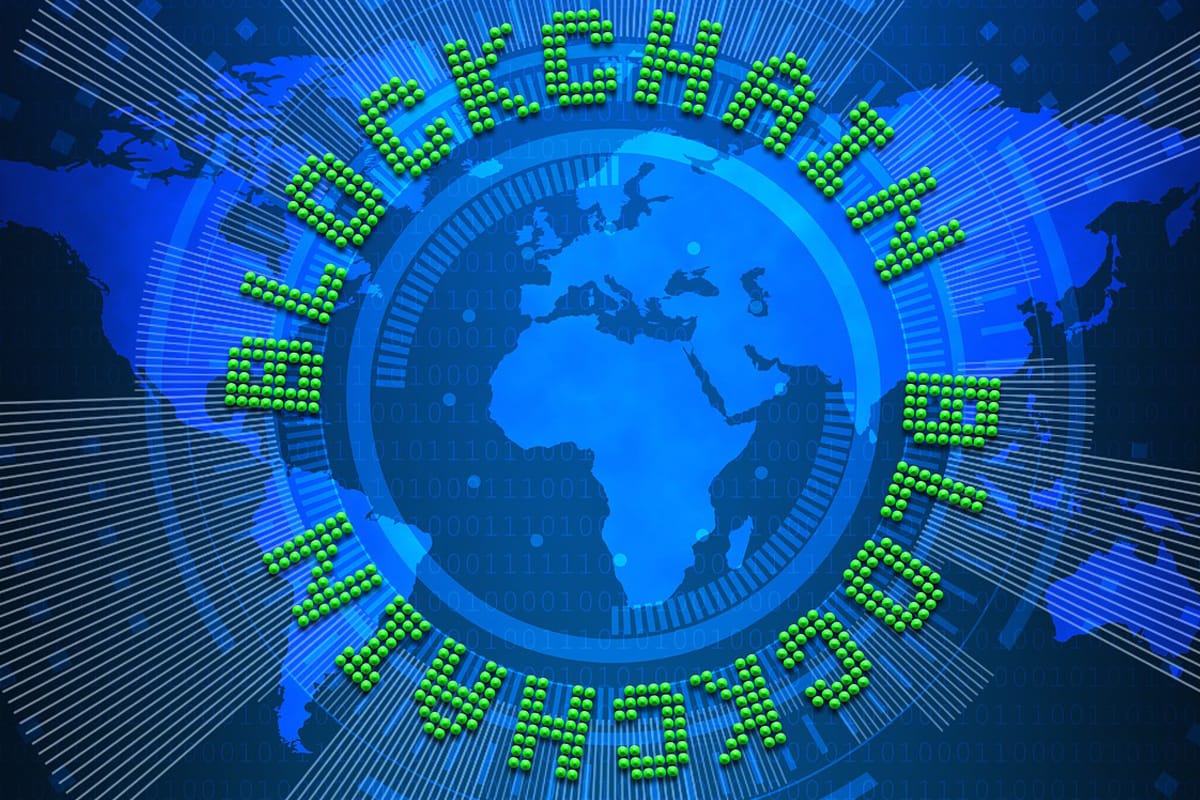 The General Food Law Regulation also establishes procedures within the Food supply chain, i.e. the chain from production to sale of food, enhancing the aspects of traceability and product identity. Traceability has also become mandatory since January 1, 2006. At the basis of everything there is the importance of being able to trace, just like in the blockchain, the various stages through which a food product has passed and therefore to certify and recognize its identity. Labeling is a process that fits perfectly into this context, its purpose being closely linked to the concept of identity of a product. A revolution, that of the blockchain, to which the specific area of labeling seems to be ready, sharing principles and aims.

Eidos is a leader in the design and manufacture of printers for labeling, marking and automatic coding of industrial products. For over 40 years the company benefits from a proprietary technology for the digital thermal transfer printing that prints variable data in real time.