Let’s imagine a research center that works constantly on the development of new technologies.

Let’s imagine having to transfer these technologies to a company in order to bring new skills to the market and create an advantage for the company itself. The two systems must be able to collaborate and must be able to do it in an environment that is profitable for both.

It is a delicate step, how do you deal with it?

Research centers, as well as universities, are areas within which knowledge, technologies and skills are developed. But this happens mainly in the form of a project or intellectual property. The passage that allows the transfer of certain skills to the business world is called “Technology Transfer”.

In a historical moment in which companies are faced with innovation issues in the form of hybridization and technological interpenetration, the management of technology transfer becomes a central element, as obviously the degree of innovation of companies themselves.

A company is defined as innovative if it is able to represent and understand technologies of a different nature within its processes.

Let’s move on to concrete examples.

The Polytechnic University of Turin, with its startup incubator, has recently been a fundamental partner in technology transfer processes with many companies, including EIDOS. 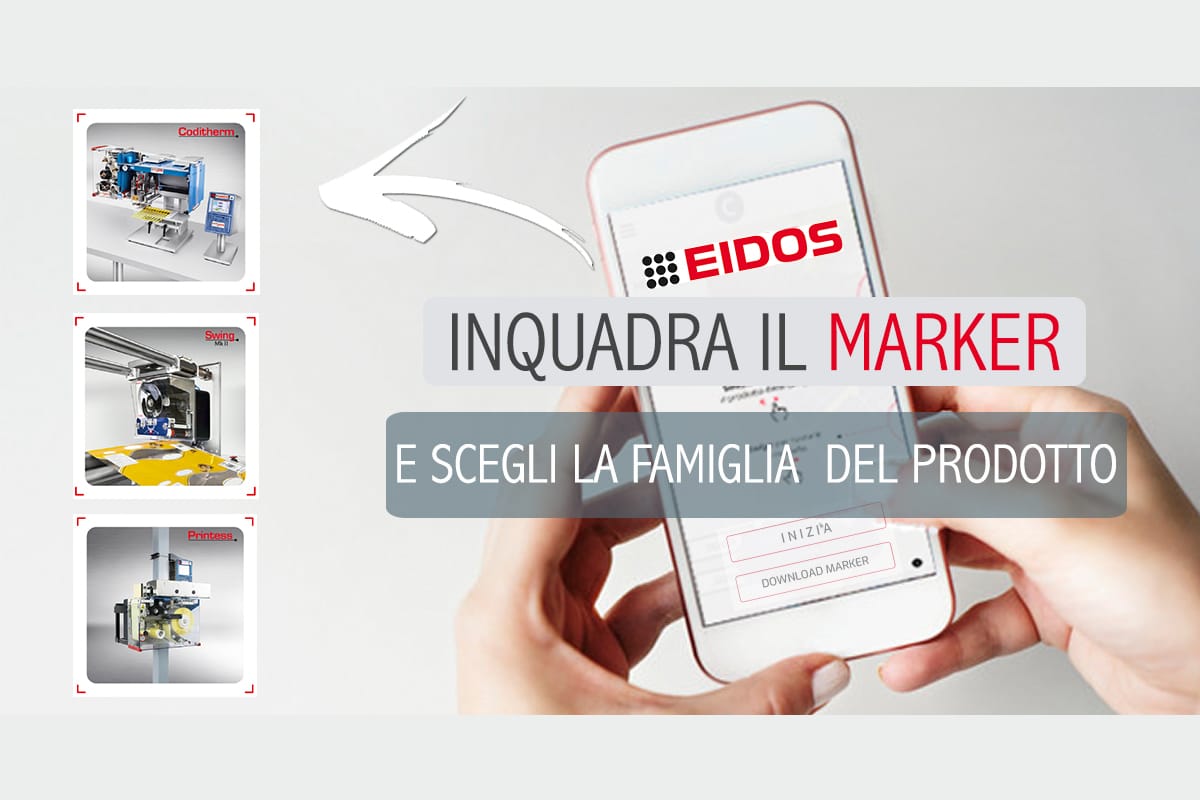 The first virtuous process implemented between Eidos and Polytechnic University was developed on the marketing level.

“Biancorosso” is a startup that deals with architecture. Through the use of virtual reality, it develops both apps and renderings that allow you to pre-visualize the furnished interiors of a house. Eidos has developed these skills to develop a new concept for the corporate brochure. A printed document containing a QR code through which to download the Eidos AR App. In this way, the customer has the opportunity to pre-view the company’s product lines in augmented reality through his device, being able to interact with them.

The advantages of such an instrument are obvious. First of all, the possibility of constantly updating a product (not like a printed catalogue), which risks becoming obsolete very quickly.

In addition, the catalogue created with the aid of augmented reality also allows you to keep track of the views and prospect customers.

The second example of collaboration and technology transfer between the Polytechnic of Turin and Eidos regards e-learning and is called the Eidos Academy.

A platform created for the administration of online professional courses will be used to create a corporate platform through which to spread pills and video tutorials to Eidos technicians and dealers. The start-up of the Polytechnic who designed it in this case is called “Sintesi Forma” and also in this case the advantages are almost obvious: the constant professional updating, the customization of the courses and the possibility of issuing certificates.

Finally, innovations in terms of software development have also proved to be valuable allies of Eidos. In this case, the project of the 6th Generation of TTO markers, provided for the passage of some skills related to the human-machine interface, developed by the startup “Flag-MS” and used within Eidos for the realization of the HMI interfaces of the new generation of machinery.

These are all examples in which the possibility of the transfer of technologies and skills have brought advantages both for the start-ups involved and for the company, according to a strongly win / win logic.

Eidos is a leader in the design and manufacture of printers for labeling, marking and automatic coding of industrial products. For over 40 years the company benefits from a proprietary technology for the digital thermal transfer printing that prints variable data in real time.